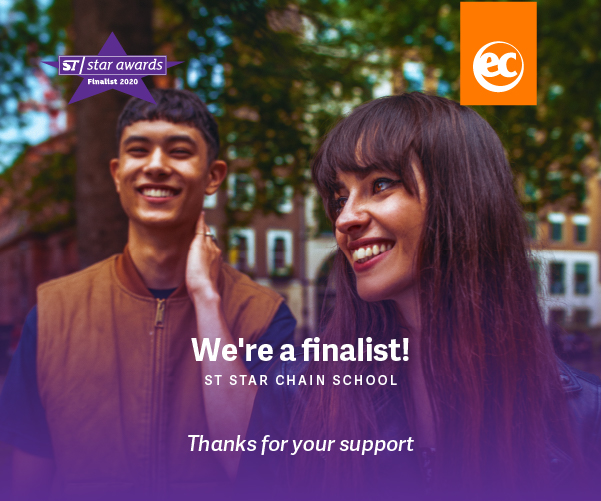 We are proud to announce we’ve been nominated for the ST Star Chain School in the StudyTravel Star Awards, 2020. This recognition of our commitment to delivering excellent service, particularly in these challenging times, means a lot! It’s a huge honour to again be finalists for the most prestigious award in the study travel industry. We’d like to […] 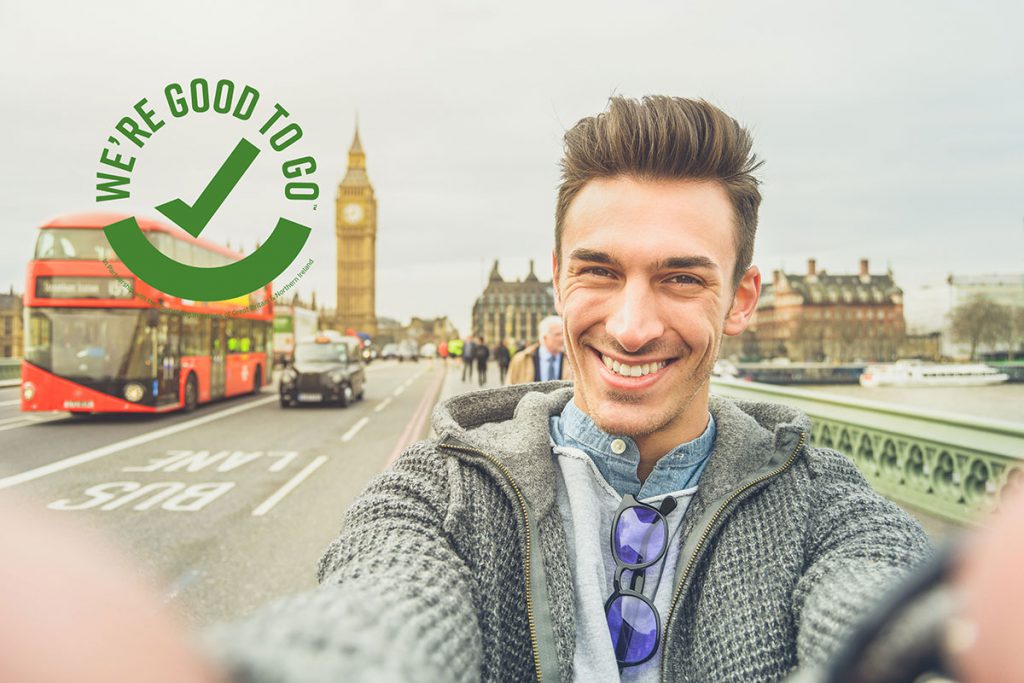 We are good to go say VisitEngland! We are happy to announce that VisitEngland have certified our UK English schools (Oxford pending) as ‘Good to Go’. The ‘We’re Good To Go’ certification means we have worked hard to follow Government and industry COVID-19 guidelines and have a process in place to maintain cleanliness and aid […]

When you choose an English school in Malta, it isn’t only about the classroom, where you stay is an important part of your study-abroad trip. At EC Malta, we care about the welfare of every student that enters our doors and our sole purpose, as always, is giving you this best possible experience which includes […] 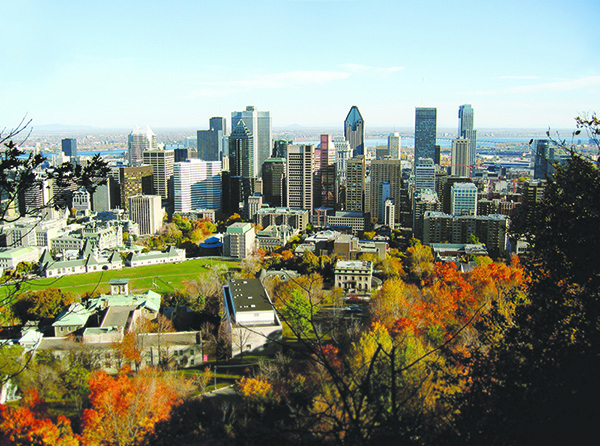 The city tops the list of top 100 study abroad destinations around the world   Congratulations Canada, you’ve got yet another reason to party! In the same year the country celebrates its 150th birthday, Montreal, its capital of culture, has been voted the best student city in the world. So If you’re looking to study […] 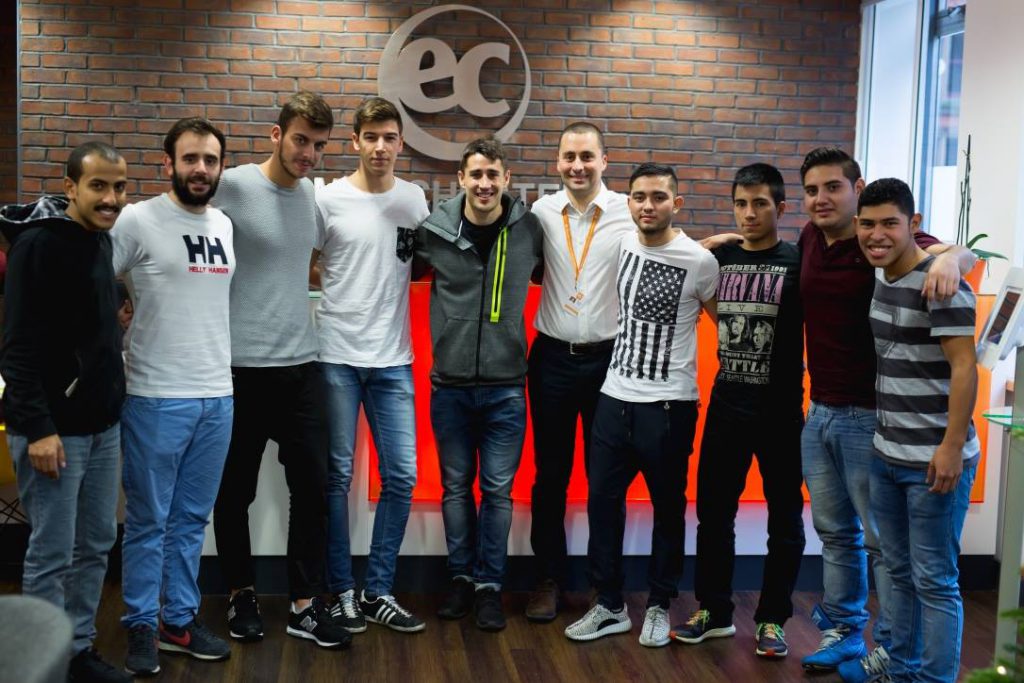 Stoke City’s Bojan Krkic recently joined fellow language learners at EC Manchester to give his English skills a boost. The charming ex-Barcelona forward enjoyed Christmas with his family before getting into the EC student routine, with a combination of General English and One-to-One lessons. When he’s not in class working hard on improving his […] 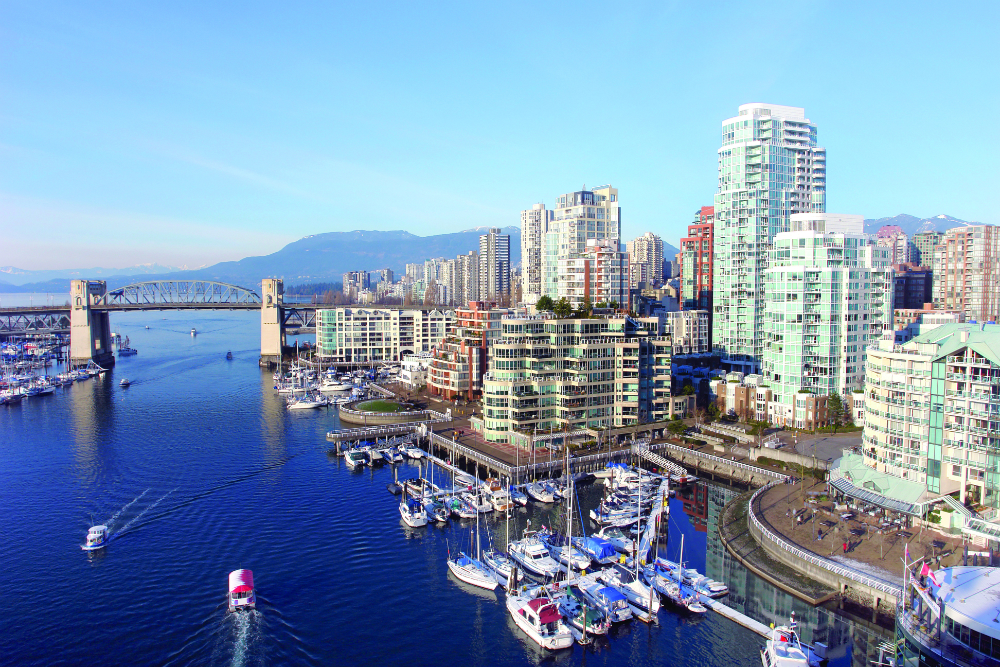 EC has English schools in the 2 of of the 5 best cities in the world. Melbourne in Australia is number one in the world, but Vancouver is ranked third and Toronto fourth. Toronto has been in the same position for five years, while Vancouver ranked first every year until being  overtaken in 2011. The Global Liveability Survey, complied […] 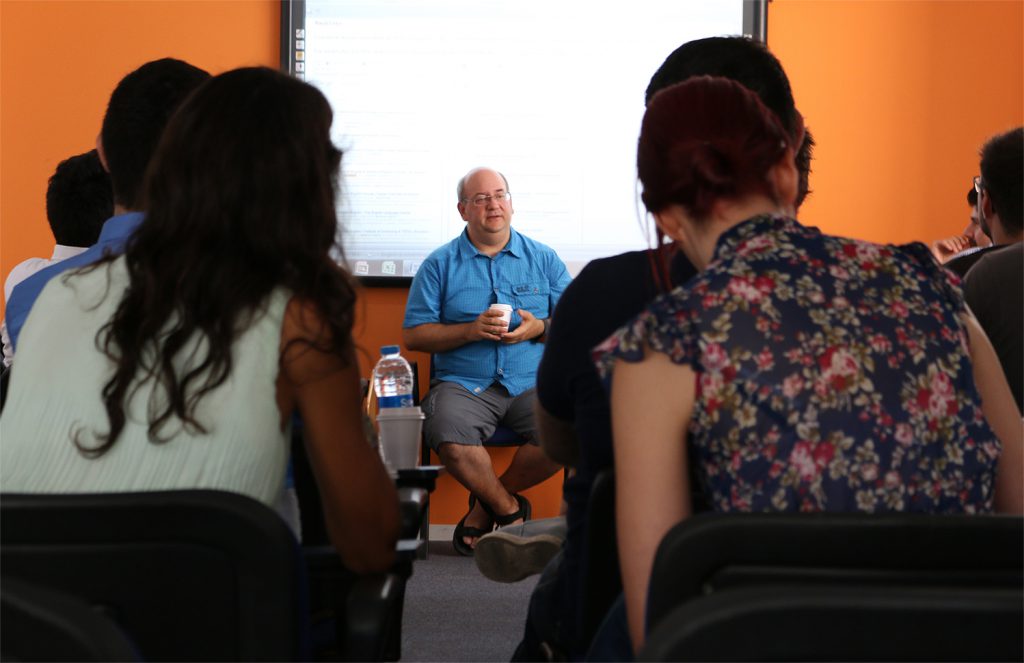 On Thursday 23rd July 2015, EC Malta was proud to host an informal SEO / Webmaster meetup with Mr John Mueller, Webmaster Trends Analyst at Google. It all started when Mr Mueller posted this message on his Google Plus profile: Any webmasters / SEOs in Malta interested in meeting for a coffee / chat next […]

New Letter in the English Alphabet 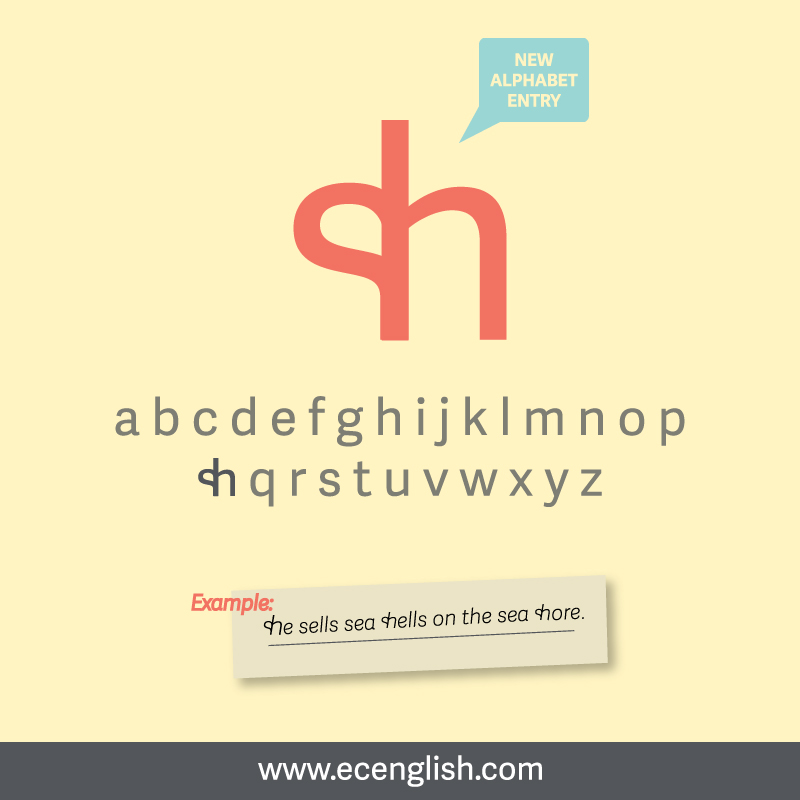 Addressing complaints that the English language is ‘too complicated’, the IBMEL (International Board for the Management of the English Language) has announced that a new letter will be added to the English alphabet. The letter, as seen in the picture, is pronounced ‘sh’ and will replace the use of ‘sh’ in words like sheet, shop, […] 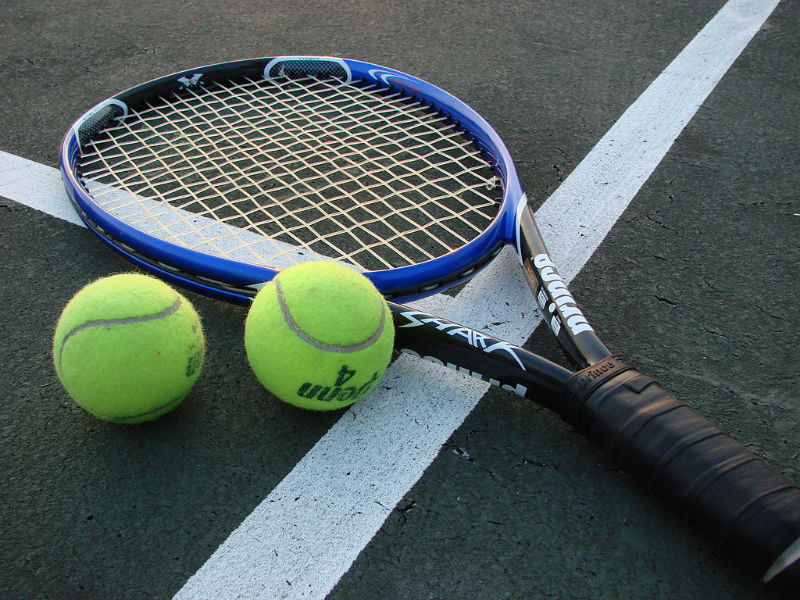 Some say that tennis is the world’s greatest sports and no other tournament embodies that truth as much as Wimbledon. Some tennis terminology seems weird, it’s English but where does it come from? Here are the top 3 tennis words explained! It is estimated that 378 million people from all over the world tune in […] 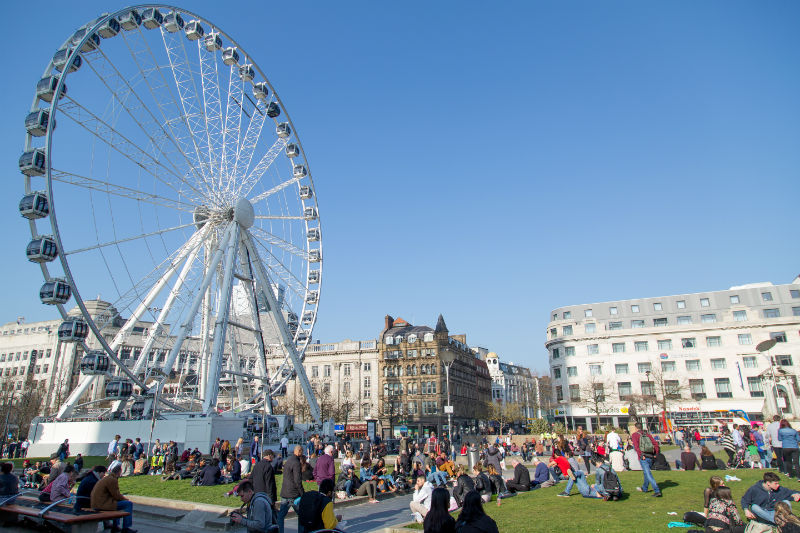 Manchester, the birthplace of the industrial revolution, the home of a world-class music scene and that football team, is the location of our new school! EC Manchester English school opens May 12th! The school has ten stylish classrooms, all with state-of-the-art technology and an amazing location in the heart of the city. Like all our […]