Torontians are passionate about sports in general. In Toronto, there are 12 professional and a several semi-professional and amateur teams. Some of them are more famous than others and you can learn more about a different sport or enjoy your favourite activity while studying English in Toronto. The most famous teams are: 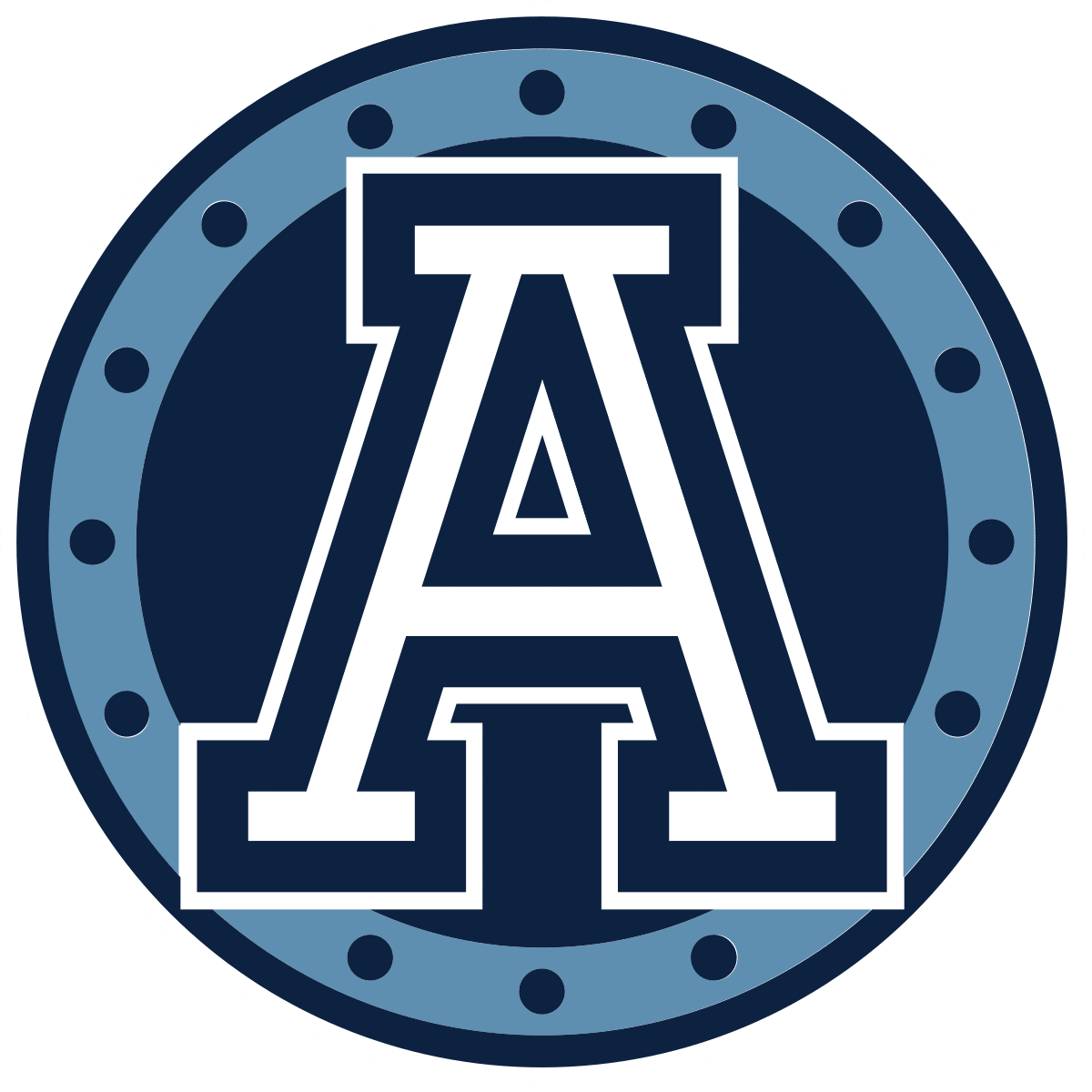 The Argonauts, also known as Argos, was created in 1873 and is the oldest existing professional sports team in North America still using its original name. Nowadays, they lead the CFL in total wins – 17. The football season runs from June to November and you can attend a game in Toronto at BMO Field.

The Arrows team has been funded by a group of private investors and supporters since 2017. It is quite new, and its popularity has been growing rapidly during the past few years. The team splits its home games between Alumni Field of York University and Lamport Stadium from February to May.

The Blue Jays was launched in 1977 and was named because of a bird with the same name that it is also their mascot. Jays, as they are also called, won the first World Series Title in 1992 and again in 1993. If you are in Toronto from February to September, you can talk to one of our agencies partners to buy tickets that are reasonably priced. 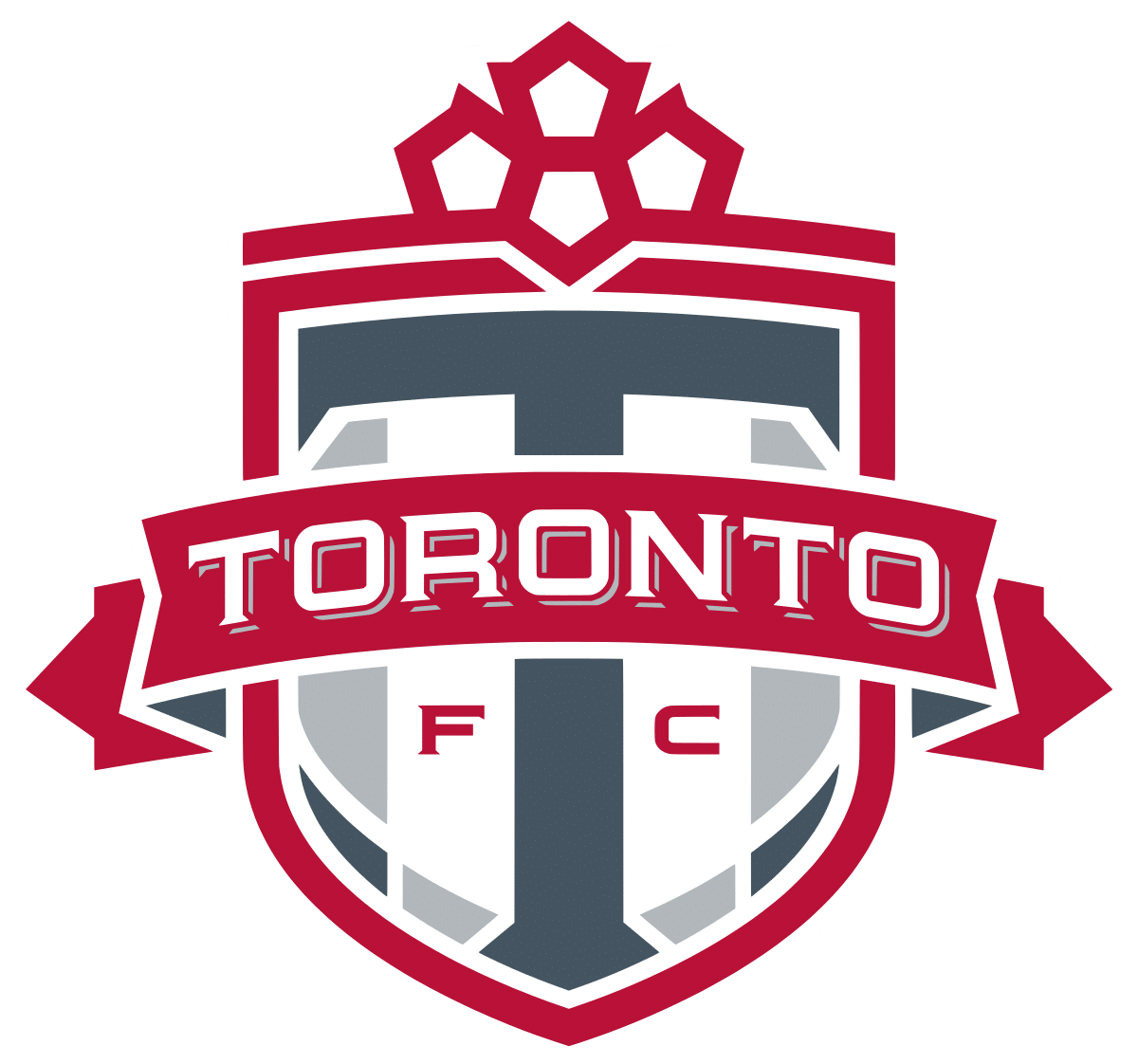 The name of the team was decided with and online vote by the public in 2005. The other options were “Toronto Northmen”, “Inter Toronto FC”, and “Toronto Reds”. Their major achievements include being seven-time winners of the Canadian Championship and being runners-up of the 2018 CONCACAF Champions League. The club has an estimated value of US$395 million and the highest player payroll in Major League Soccer. They play at BMO Field, the largest soccer-specific stadium in Canada and you can go to one of their games if in Toronto from February to October.

Also known as the Leafs, they were founded in 1917 a. The club has won thirteen Stanley Cup championships, second only to the 24 championships of the Montreal Canadiens, their biggest rival. The price of a Maple Leafs home game ticket is the highest amongst any team in the NHL. Scotiabank Arena holds 18,900 seats for Leafs games, with 15,500 reserved for season ticket holders. This is the same gymnasium that the Toronto Raptors use to play. Check out this video to see how they transform the place.

If you are not able to attend one of the NHL games, the Maple Leafs are also presently affiliated with a minor league team, the Toronto Marlies of the American Hockey League. During the 2017–2018 AHL season, the Marlies won their first Calder Cup, the first professional hockey title for a Toronto-based team since 1967. You can buy tickets for their games with our partners at school for an affordable price from October to April.

The Toronto Raptors, along with Vancouver Grizzilies, were created in 1995 during a project of the NBA’s expansion into Canada. However, since 2001-2002 season, Raptors have been the only Canadian-based in the league. In 2019 they became the first non-American team to win the NBA in a historic sequence of games and the first non-American team to win a championship in any of the four major North American sports leagues since the Toronto Blue Jays won the World Series in 1993, ending a 25-year-long drought from Canada-based major professional sports teams. The season starts in October and goes to April when the playoffs start.

These are some of the great experiences that you can have while enrolled in one of English courses in Toronto. You can live the game environment not only in the stadiums but all around the city. Everyone wears their jerseys on game day and restaurants and pubs normally have some special offers. We hope you have a fun time cheering for one of our professional sports teams in Toronto!

Get ready to study English in the UK